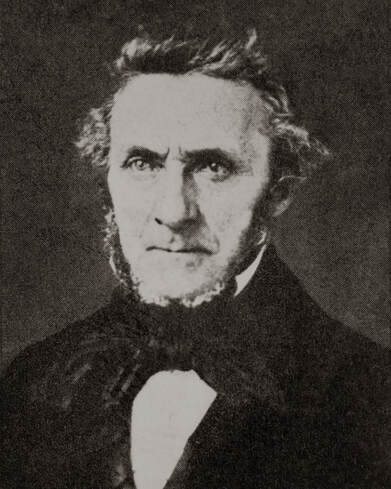 Resigned:  February 1839 due to ill health
Died:  July, 1857 in Mississippi after a fall from a horse 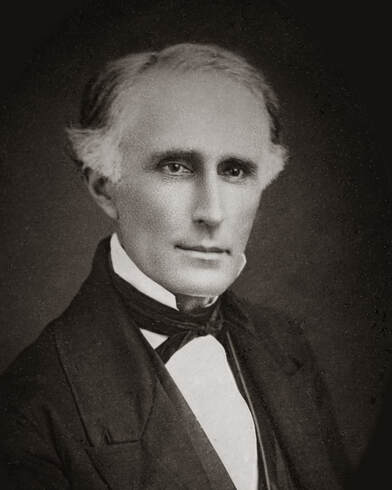 Added 777 members to the roles during his pastorate. East Narthex plaque reads: For 27 years (1839-1866)Father Hale was Pastor of this church and ever bishop of the highways and hedges, a friend of the poor and sorrowing and a preacher of the Lord Jesus Christ.  He was loyal to the union, friend and counselor of the Martyr President.
Resigned:  September 19, 1866
Final sermon (as senior minister): January 1, 1867
Retirement:  paid by many citizens to “do general and necessary work among the down and out of the city”. 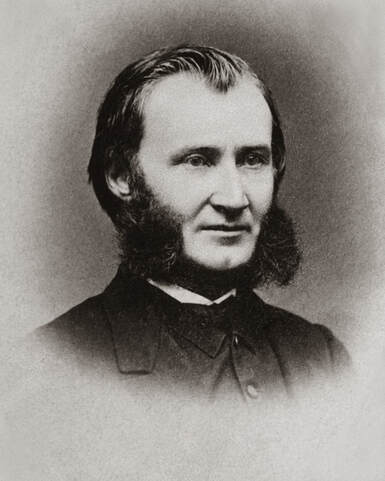 Led the drive for the third church building and preached the first sermon in this new house January 29, 1871.  The General Assembly of Illinois occupied the building for their session from January 3 to April 17, 1871 while the new state capitol was being built. Added 124 members to the roles during his pastorate. 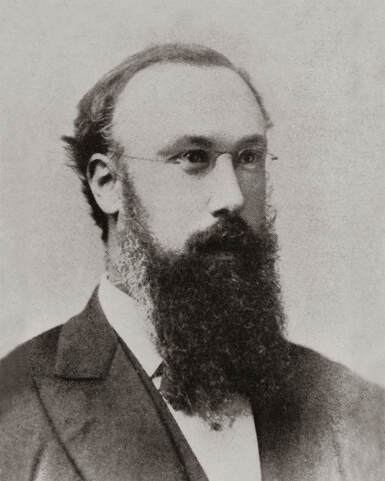 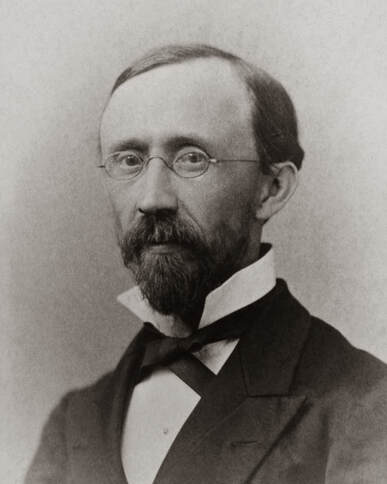 In 1877, Dr. Fullerton conducted a series of meetings that added 71 members.  Added 138 members to the rolls during his pastorate. 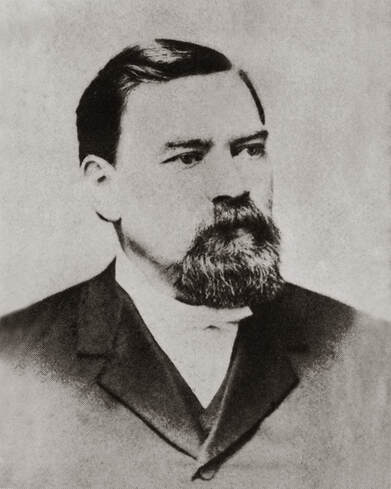 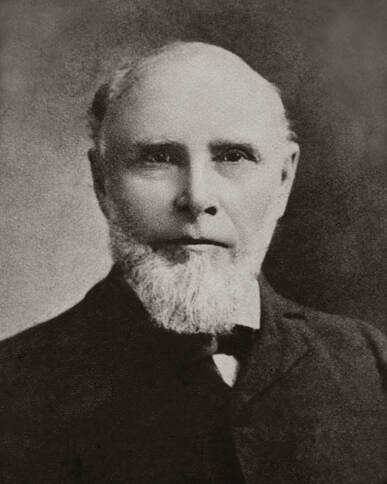 Added 400 members to rolls during his pastorate.
Celebrated the 50th anniversary of Second Presbyterian Church.
Served as Clerk of the Illinois Synod for 20 years 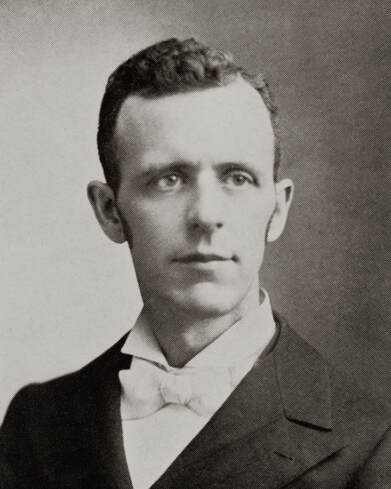 Accepted call:  February 1, 1896
Added 151 members to the rolls during his pastorate. 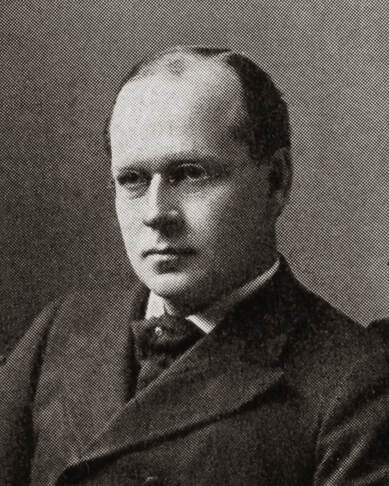 The third church building was sold for $80,000 during his pastorate. 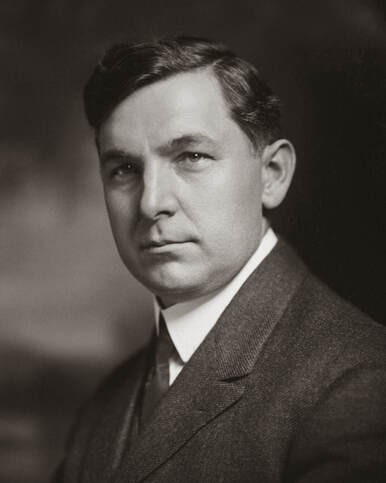 The fourth building was constructed during his pastorate. The trustees purchased the ground west of the church to Glenwood Avenue. After a Billy Sunday Revival in February, 1909, 281 people united with Second Presbyterian Church in subsequent weeks. Added 550 members to the roles.  In 1909, the membership was 910 and Sunday School was 500. Session increased from 12 to 16 members.  The pew rental system was abolished at the Annual Meeting on April 30, 1909.  Celebrated the 75th anniversary of the church in 1910. 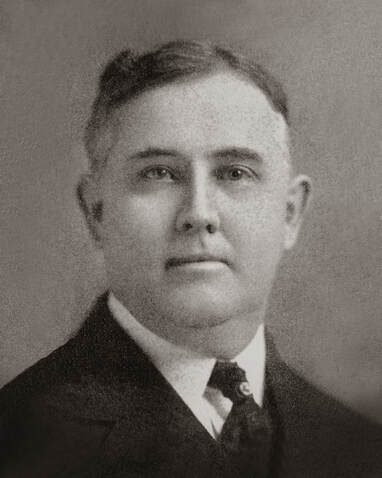 Resigned:  1917 to accept a call to Westminster Church of Seattle, Washington 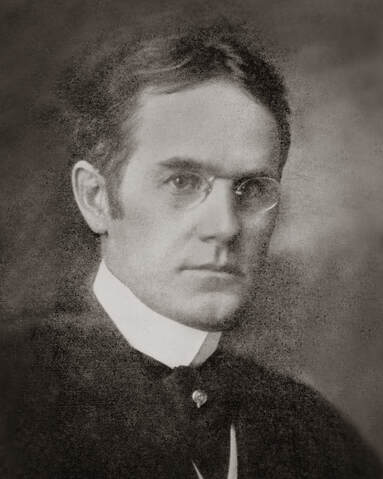 Ordained: 1895 by The Mahoning Presbytery Ohio


​Minister when the church name was changed to Westminster Presbyterian from Second Presbyterian on April 9, 1919.
Church manse was built during his pastorate.

Resigned:  1921 to accept a call to Peekskill, New York, so his son could attend Columbia University

Resigned:  July 1, 1944 to accept a call to become the General Presbyter for the Presbytery of  Baltimore
Died:  April 7, 1969, Winter Park, Florida 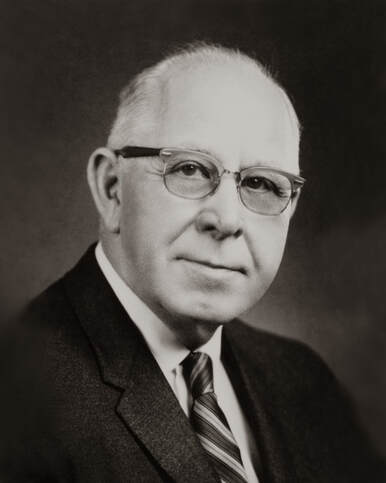 Served as: Moderator of The Springfield Presbytery, 1948; member of the Permanent Judicial Commission of the General Assembly (6 years); member of the Board of Blackburn College (15 years) including  as Chairman.
Resigned:  September 30, 1969
Awarded by Westminster’s Session the title of Pastor Emeritus.
Served 8 interim pastorates following his call to Westminster.
Died:  November 12, 1989
Buried:  Oak Ridge Cemetery, Springfield, Illinois 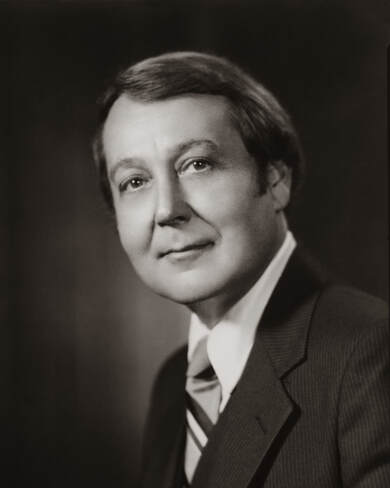 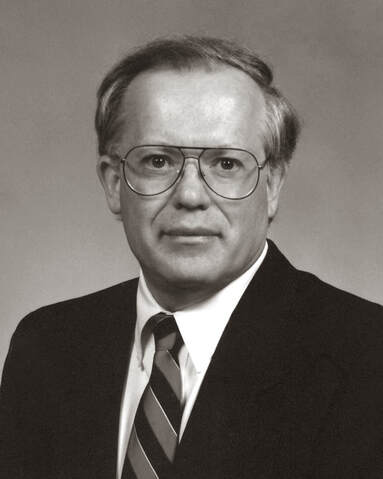 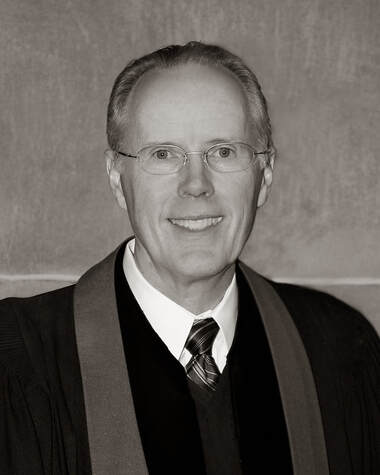 Ordained:  June 3, 1973
Served four congregations in Oklahoma and Texas, three as Senior Minister, prior to accepting a call to Westminster. 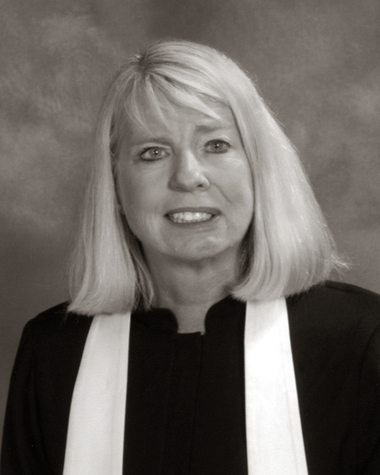 Ordained:  November 6, 1983 by Presbytery of Giddings-Lovejoy
Served two churches in the St. Louis Metropolitan area as Associate Pastor prior to accepting a call to Westminster.

Added 227 members during her pastorate. Provided leadership for the “Building A Legacy of Faith” Twenty-Year Anniversary Endowment Campaign and the Steadfast Neighbor Endeavor.
Other Service: Commissioner to General Assembly (1994); Chair, Racial Ethics Concerns Committee (1997-2011); Chair, Capital Campaign    Presbytery of Giddings-Lovejoy (2003-2006); Member, Board of Pensions Board of Directors (2006-2012); Member, Board of Contact Ministries (2014-present); Member, Committee on the General Assembly. (2020-present)